English is only the third most spoken language in the world — outnumbered by Chinese and Spanish. Yet, we’re surrounded by it everywhere from Hollywood movies to websites and advertisements. It is even estimated that over 50% of all web content is in English. But companies can’t thrive only on local targeting — a lot of businesses want to, and actually do, go international. In order to do so, it’s necessary to take into consideration the preferences and needs of people from different countries and cultures to diminish language barriers. A company can establish trust and reliability in a new market and for new target audiences by localizing its content. 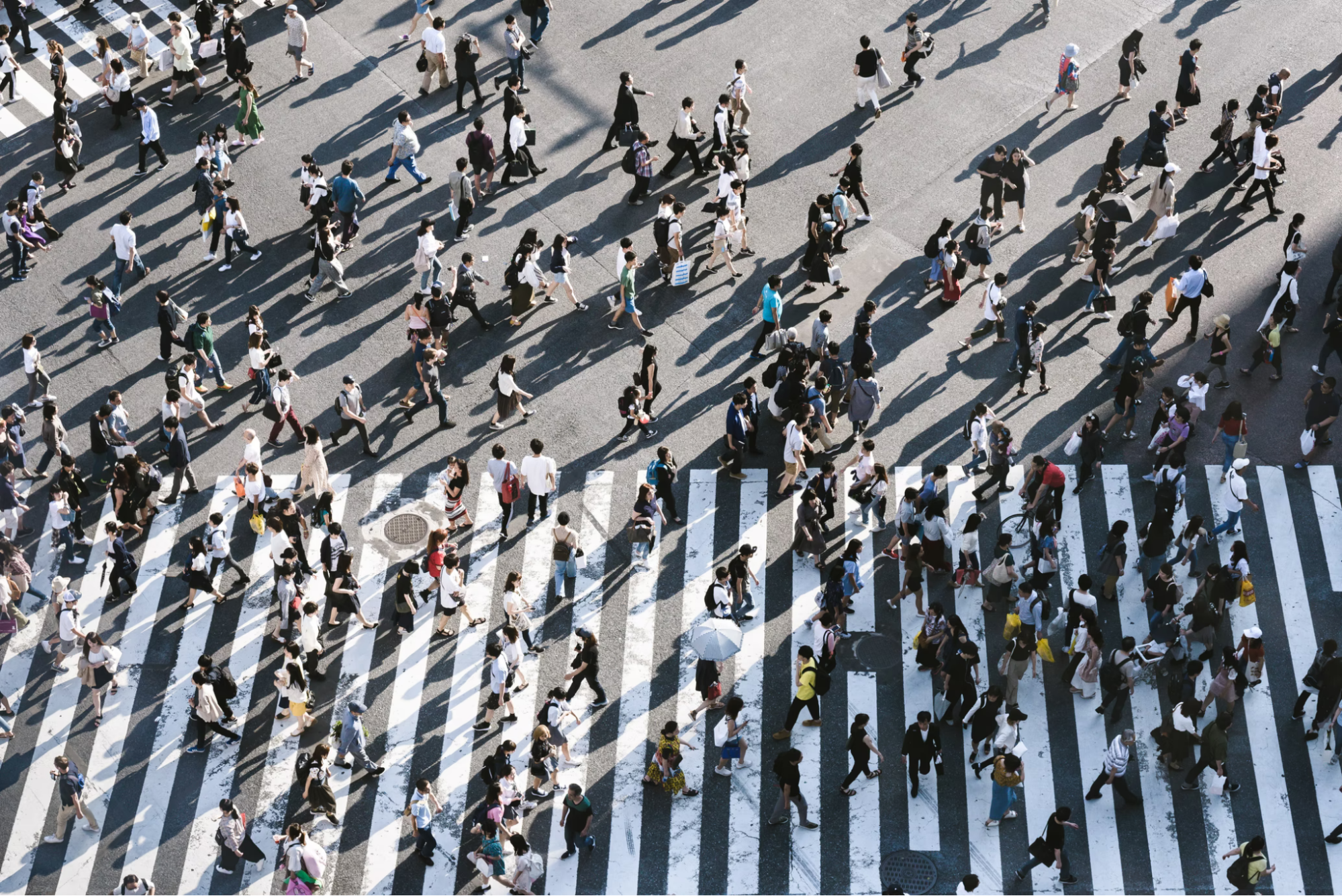 Our definition of localizing content refers to adapting the language of the current content so that it is understood by people who speak other native languages and/or dialects. It is important to note that although localization appears synonymous with ‘translation’ at first sight, it really isn’t the case, but we’ll take a closer look at the differences in a little bit. In some instances, translation is inevitable for localization, but other times it may be a matter of adjusting to various dialects or regional characteristics. The term content localization refers to any type of content you create, from websites to blogs, videos, ebooks, and so on.

Content localization also refers to making adjustments to your products and services to resonate with your new audiences. An optimal example of this is how Coca-Cola began incorporating names of people particular to each nation on their bottles as a part of their “Share a Coke” campaign. After all, it would be pointless to incorporate only American names on bottles shipped to Japan, for example.

When is Localization Necessary?

It would be great if we had a universal language that would be accessible to everyone — but in our current reality that still isn’t possible. English is the closest thing many people consider as a universal language despite the fact that it’s only in third place for most native speakers worldwide. For the time being, we can only expect content localization to be carried out whenever a brand considers doing so with its internal resources.

Localization is a necessity, not an option when it comes to branching out your company’s target audience to one with speakers of a different native language. For example, if you want to expand business opportunities from the US to France, you need to be aware that the majority are native French speakers. Not only will English-heavy content simply not resonate with them, but they won’t understand it either for the most part. Not localizing your content, in that case, will only bring negative results for your business. In light of that, whenever you expand your target market to another state or country, or even to a worldwide audience, you must be considerate of the people to whom you will be reaching out.

Digital content localization often goes hand in hand with translation, but it isn’t limited to that. Again, in the example we presented above, if you wish to branch out your business into a region where the predominant language is different from the language you are currently using, then you must translate. Translation of your content is required before you can localize it to better meet the cultural and social norms of your target audience.

There are cases when translation is entirely unnecessary, for example, the case of UK and US English. The language is essentially the same, but there are key nuances that you will miss out on if you show US content to your British audience and vice versa. It is not a misunderstanding, but rather a lack of connection to your content. Here’s a very simple example: “fries” – we all know and love the crispy, warm side dish. In the UK, however, they are commonly known as “chips”. If you want to capture the attention of a UK native with your content, you need to be willing to make these adjustments in the content to ensure it isn’t jarring from the local speaking style. 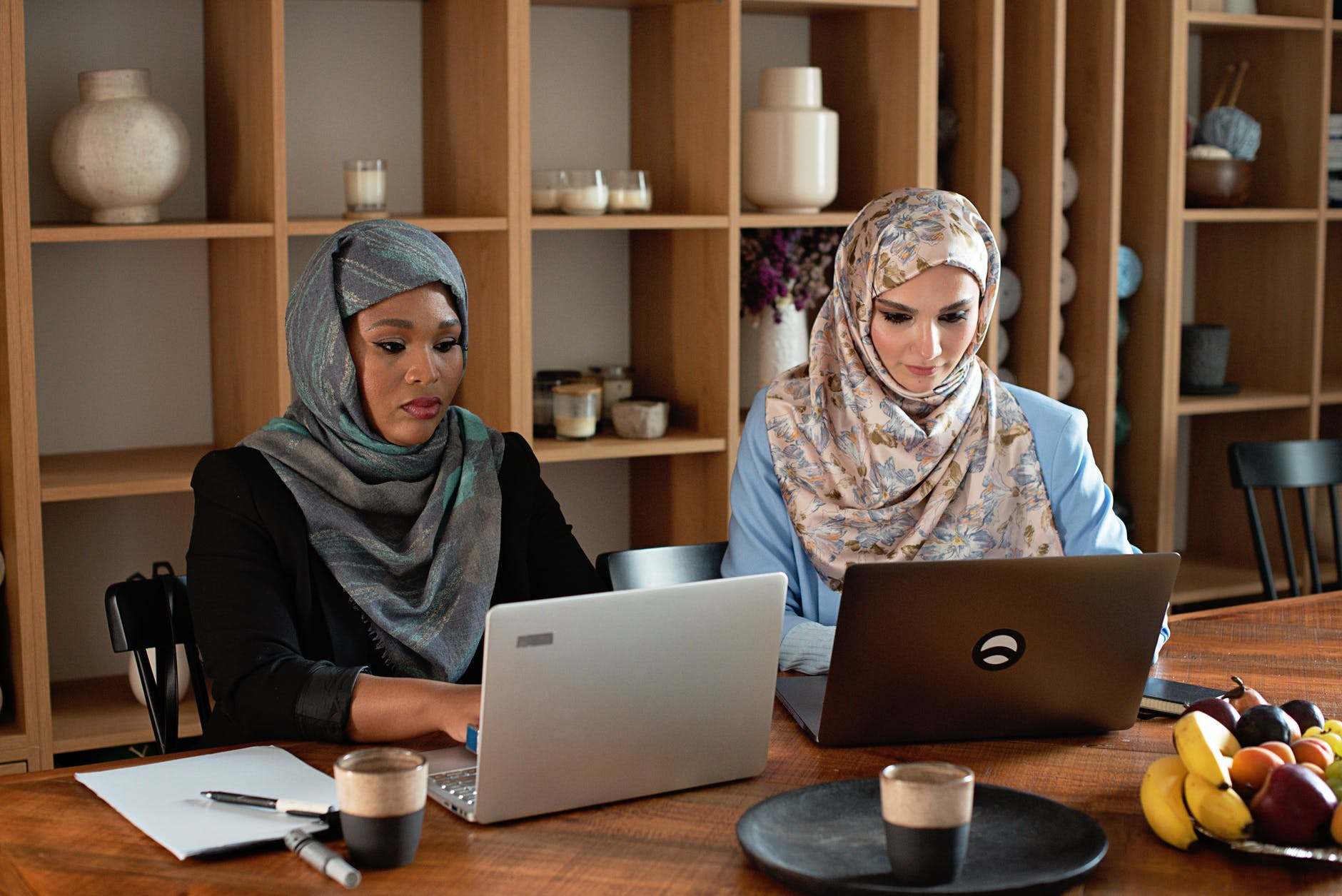 Let’s take a look at some approaches to localize content for the Arab world to draw up a better understanding of the localization process.

Have any more questions or concerns? Digilite’s marketing specialists are always here to assist your business with anything from content production services to website development.

Why Consistency Is The Key To Successful Branding